Looking for Some Hockey Ideas During Quarantine? 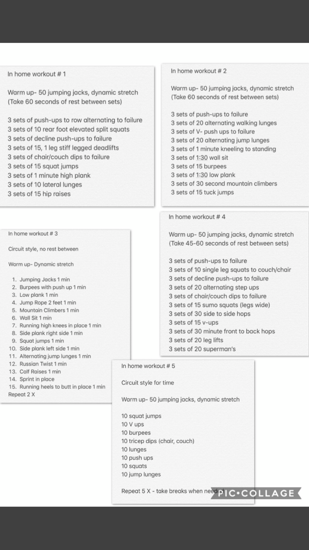 Purchasing a Chair at the BCA

Hockey is a way of life in Minnesota, and Bemidji is no exception. The Lumberjacks have Jim Smalley to thank for that.

Smalley began the Bemidji High School boys hockey program in 1963, and, in turn, formally introduced a basketball town to a new love. He coached BHS for 10 seasons, through the 1972-73 campaign, and compiled a career record of 121-92-8. A Duluth Denfeld High School graduate and a World War II veteran, Smalley later put down roots in Bemidji and worked as a junior high guidance counselor.

The Jacks reached the state tournament twice in the Smalley era, which came in his final two seasons. Naylor, however, remembers more than final scores or region championships.

“He was definitely a positive influence. He ran the team very fairly,” Naylor said. “He taught me respect for the game, No. 1, and respect for the other team. … It was a tough fight in the meantime, but at the end, it was just a game. I think he instilled that in a lot of us.”

Dillon Eichstadt’s hockey career has taken him from his hometown of Bemidji to South Dakota and back again, but it had never taken him as far as the place he called home this year.

The former Lumberjack and Beaver standout suited up for the Coventry Blaze of the Elite Ice Hockey League in his first season of professional hockey across the pond in the United Kingdom.

With the sports world in quarantine, Eichstadt recently helped start a hockey podcast called On the Pond that he co-hosts with friends Sam Jerome and Nick Schmit. Jerome is a hockey official for NCAA Division I women’s, junior and high school games, while Schmit is a former Augsburg University goaltender. Eichstadt lived with Jerome while attending BSU after playing alongside Schmit in the NAHL.